Well, a lot has happened since then... which I'll summarize with just a few key points:

(1) I have given up the studio, for various reasons;
(2) I'm currently working primarily on ramping up on iPhone and Mac development -- I'm hoping to have an app or two in the App store in the coming weeks or months, and maybe some Mac stuff, too.
(3) on the Mac side, one of the things I've been doing has been Fractals -- e.g.: 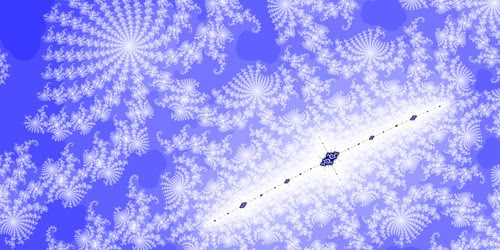